A Question About The Democratic Narrative

President Lyndon B. Johnson once said: “If you can convince the lowest white man he’s better than the best colored man, he won’t notice you’re picking his pocket. Hell, give him somebody to look down on, and he’ll empty his pockets for you.” 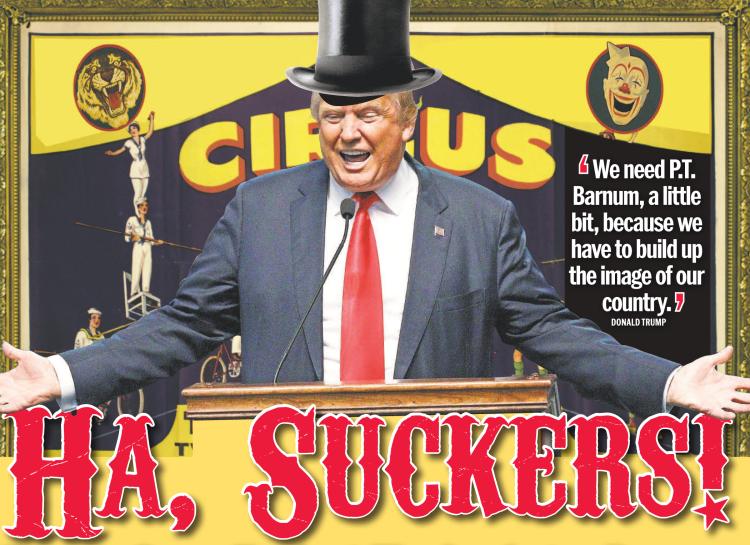 What kind of Democratic narrative will it take for Mr,  Mrs , and Ms White Working Class America to wake up to the fact that they’ve been had by Trump and the Republican Party?