I will vote for Bernie Sanders if for no other reason…

I admit to having a litmus test for political candidates…  they need to stand up for the rights of the LGBTQ community or I won’t vote for them.

All of the current Democratic candidates SAY that they support LGBTQ rights, but do they?  Have they actually voted pro-LGBTQ or are they just spouting hollow rhetoric?

If you check their ACTUAL support and votes, that eliminates at least 75% of them…

So now I look at just how long they have been an Ally.

That kind of drives a nail into EVERYONE’S coffin except one who is so head and shoulders superior that I will vote for “that person”, regardless of whom the DNC manipulates into being the candidate in the General Election.

Look at the date on the banner in the background, if you have any question as to who or why… 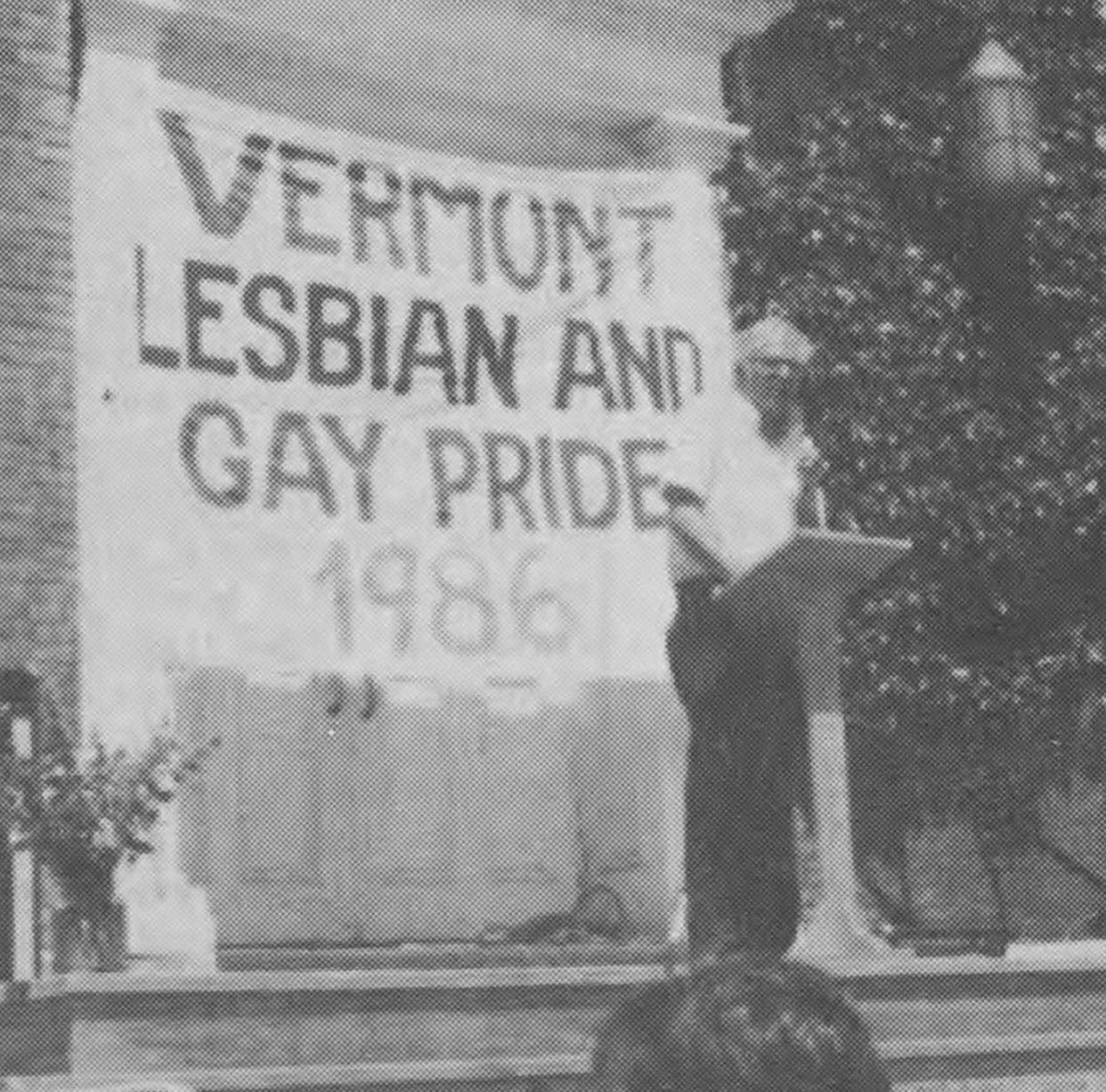 BTW, as Mayor of Burlington, VT, he actually started supporting the LGBTQ community in 1984 and damn near got fired by his City Council for it, but stood strong for MY rights.  No other candidate comes close and his loyalty and support will be returned 100% with my loyalty and support.