FACT:  When polling information is gathered, rarely if ever, are Independent voters counted.  Unless you are a registered Democrat or Republican your candidate preference is pretty much ignored.

(This is in addition to the fact that the majority of polls are still taken via landline telephones, which skews the demographics to being heavily “boomer”, “less educated” and “less affluent”.) 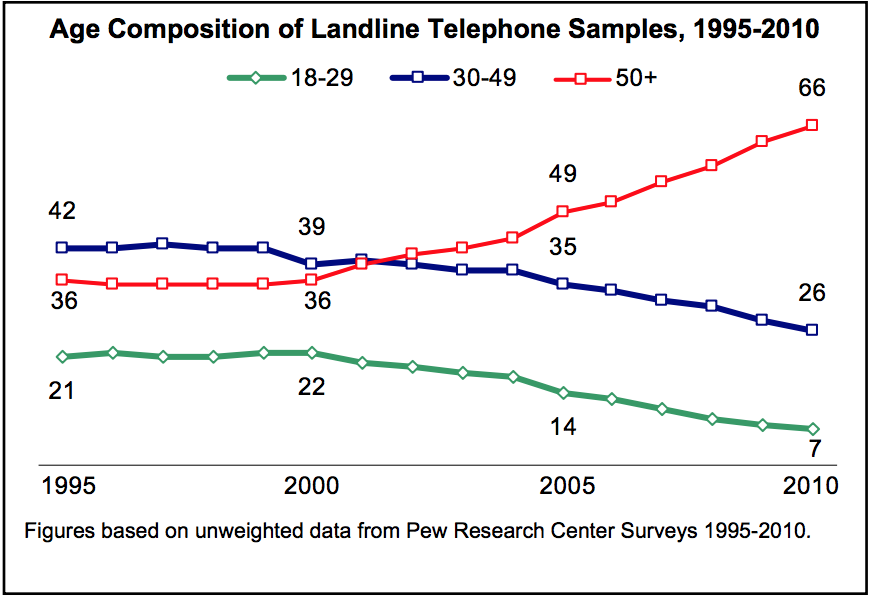 FACT:  When all major types of polling information is combined only one progressive candidate beats Trump…

(to include Independent voters and adjusting polling results to accurately reflect the voting trends of the “source”, thereby including a much heavier weighting for the results derived from cell phone polling)

Okay, all of the above info is a “given”.  You can ignore it, but that doesn’t change that facts ARE facts, whether you like them or not.

Now, riddle me this, Batman…

If the ACTUAL driving force of the “Big Blue Wave” is to defeat Trump, where is the political party support for the only person who has not just a track record, but the current voter support to beat him?

Could it be that the Democratic Party is more afraid of non-centrists getting elected then they are of on-going war, ecological devastation, the creation of a 99% “wage slave” economic class and the total disregard for Constitutional guarantees???