Talk about a roller coaster of emotions!

I went from really high after seeing and hearing the U.S. Women’s National Soccer team DARING to cheer themselves:

“What do you deserve?”

“I deserve this, everything.”

“You deserve all of it, everything, you deserve this. She belongs.” 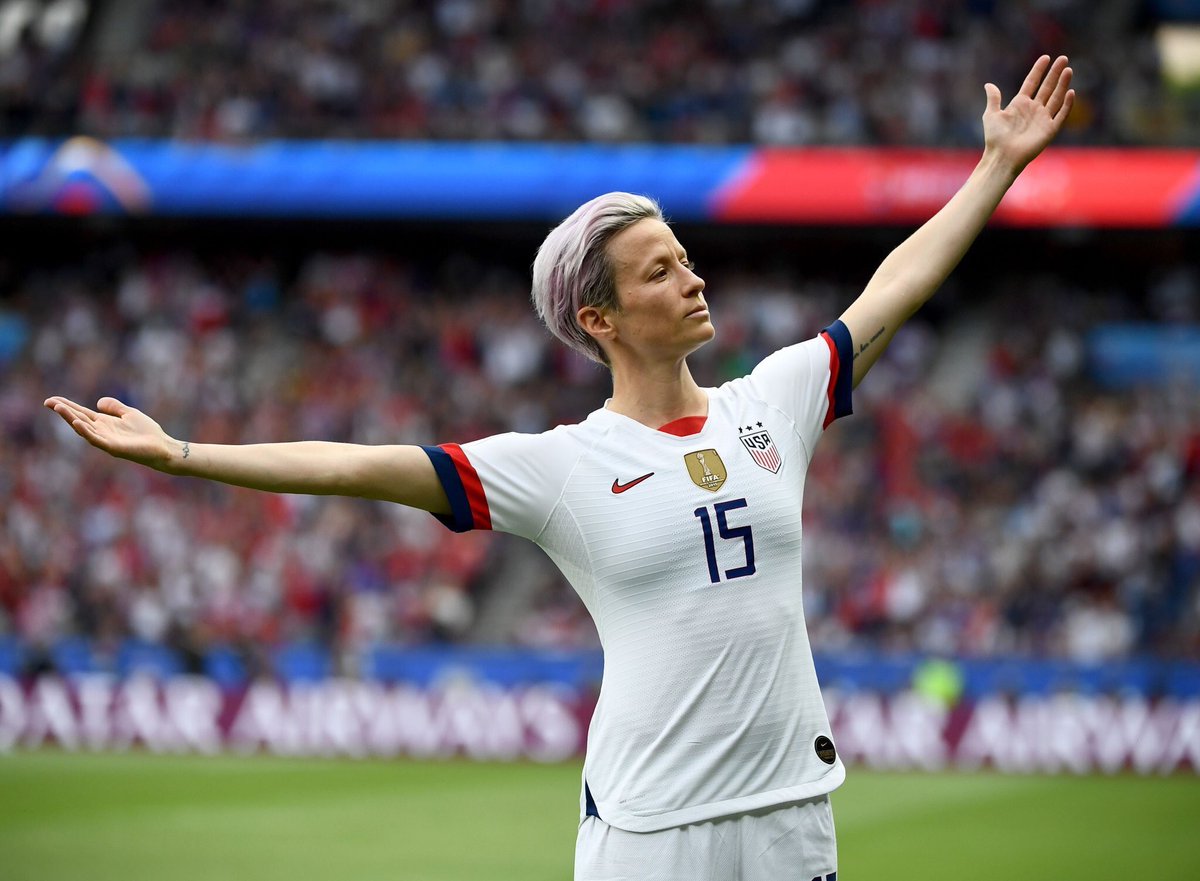 …and then my emotions went on a nose dive into anger after seeing crap like this:

“Jeez….I’m all for celebrating success but the insufferable smuggery of this lot is becoming very, very annoying..”

Can you even imagine someone saying that about some male sports team celebrating a freakin’ FOUR -PEAT?

Can you ever see anyone saying the equivalent of (and millions of sexist assholes “thinking”), “those egotistical bitches!” for DARING to celebrate being the absolute best in the world?

Now you might try to deflect my criticism of a LOT of the male population because all of the quotes I listed are from only one person.  I guess that might be valid, but that is only because I couldn’t stomach reading the hatred of more than one.  It’s certainly not like he is the only “critic” or that HUNDREDS of negative comments aren’t easily found.

My question is why?  Is the world STILL such a fucked up place that women are not allowed to show just deserved pride in their accomplishments?  Is it their desire for equal pay for superior performance (well exceeding the men’s teams)?

Or is it that male privilege and “ego” is still rampant in both the US and the world? 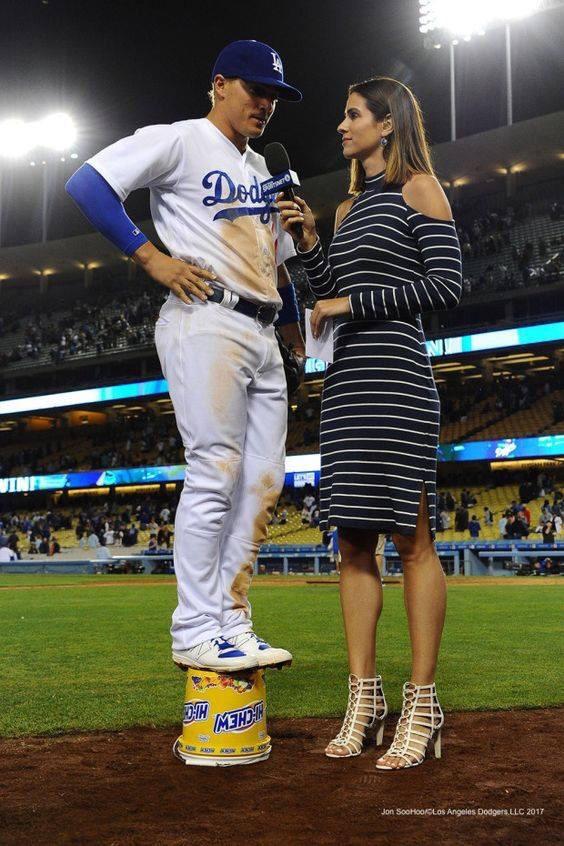 P.S.  If it’s the latter (or even the former), EVERY male is culpable.  Every male needs to own your own shit and make marked changes both in your personal life and the world around you!

P.P.S.  I noted that there were no categories for Women’s topics.  Makes me wonder why such an important subject category would have not been included?

Note:  Women comprise 50.8% of the U.S. population and our share is growing.