I have long been an anti-advocate for those White House champagne swilling, DNC sycophants who run the Human Rights Campaign.  For them it is all about hobnobbing with the rich and famous rather than actually fighting for LGBTQ rights.

That is why their being a major part of a “now is not the time” censure aimed at the “Gay & Lesbian Alliance Against Defamation”, for supporting an expanded Equal Rights Amendment that would provide explicit constitutional protection of human rights for women, people of color, LGBTQ people, and those with disabilities, comes as a little surprise.  (That the ACLU joined them did come as a surprise, but I think they have become more “It’s all about promoting US” nowadays.)

BTW, GLAAD is an organization I work with and respect greatly.   They walk the walk.  That they are willing to stand up and fight the fight.

When I read the crap they just spewed in their “censure” letter it makes me want to fight as well:

“While we certainly believe that the challenges facing the LGBTQ community require bold action, we also believe that advancing an amendment campaign is a harmful approach to our community.”

How in the hell can fighting for the rights of LGBTQ people, people of color, women and people with disabilities be perceived to be “harmful”???

How can being “inclusive” be seen as a “bad thing”?

“Implying that the Constitution fails to protect LGBTQ people can be dangerous.”

What freaking planet are they from?  The Constitution DOES fail to protect LGBTQ people, FFS!

Why do you think transsexual people are getting abused daily, why do you think it is “constitutionally legal” to refuse service to members of the LGBTQ community or why is it okay to fire a person becuase they are gay?  Don’t even get me started on how the Constitution fails to protect the rights of POC, women or people with disabilities!

So why are these groups giving GLAAD hell for daring to demand human rights be constitutionally guaranteed?

It is for three reasons:

So, in my opinion, they need to stop swilling White House champagne and have a big, heaping helping of this, because it is WAAAY more fitting to their actions… 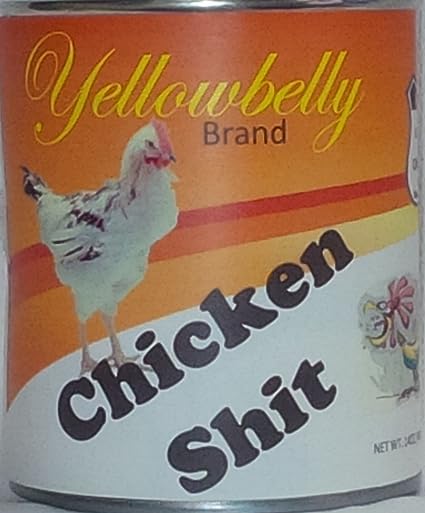