Lord God I look, okay am, old and drunk, no really not drunk – evidently that’s how I comport myself. Tho there were times I wondered how my sister got in there and took my place…(she’s even older, but less drunk). 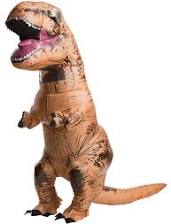