This is the face of modern day Israel. 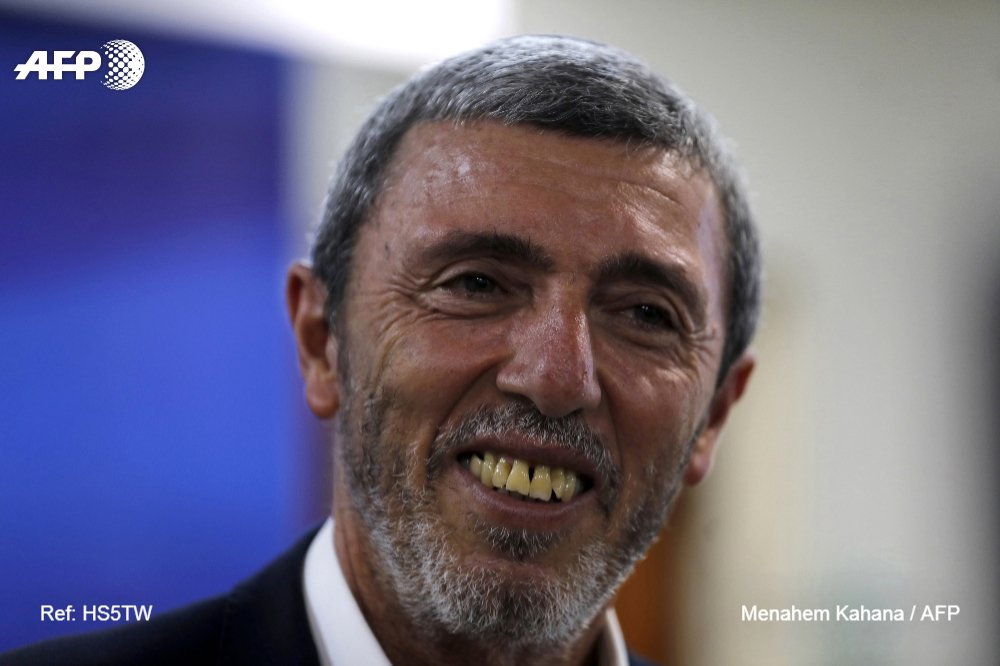 Rafi Peretz is Israel’s education minister and is the person who is in charge of teaching all of the children of Israel.  He sets how and what they are educated to know and “think”.

He recently got a “hatred hat trick” by saying:

~  that he believes it is possible to perform conversion therapy on homosexuals.

~  that he wants to “extend Israeli sovereignty to all of Judea and Samaria,”  (read “Greater Israel” to include parts of Lebanon, Syria and all of the West Bank) and that Palestinians “won’t have a right to vote.”

~  that he didn’t rule out the option of apartheid.

Here’s a little kicker…  Good ‘ol Bibi Netanyahu said Peretz’s “conversion”remarks “are unacceptable and do not reflect my government’s position.”

What that means is that he is just peachy fine with apartheid and breaking dozens of international laws and trashing the Geneva Conventions, but don’t screw around with the “Israel is LGBTQ friendly!” pink washing we have been working so hard to spread!

Now I know that “defenders” of Israel are going to say this is just some “outlier”, but he is just one of MANY. 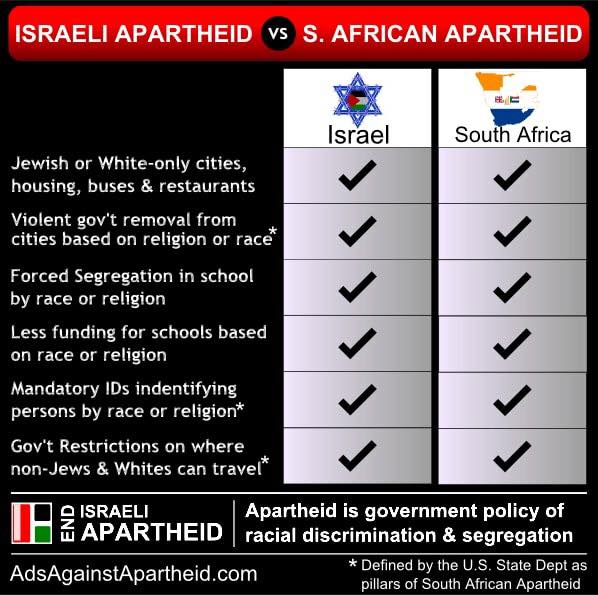 How many MORE will it take before Israel’s “defenders” admit that the MAJORITY of Israeli’s keep reelection fascists oppressors?

How many MORE will it take before Israel’s “defenders” stop defending a country that, based on the support this regime has, embraces apartheid?