Why You Don’t Want To Piss Off A Lesbian…

Lynnette Bradford is my heroine of the day.  She had a confrontation with the police where they illegally invaded her house and made both her and her son fear for their lives.  This occurred because she did the right thing by calling 911 to report a possible domestic violence situation at a neighbor’s house. 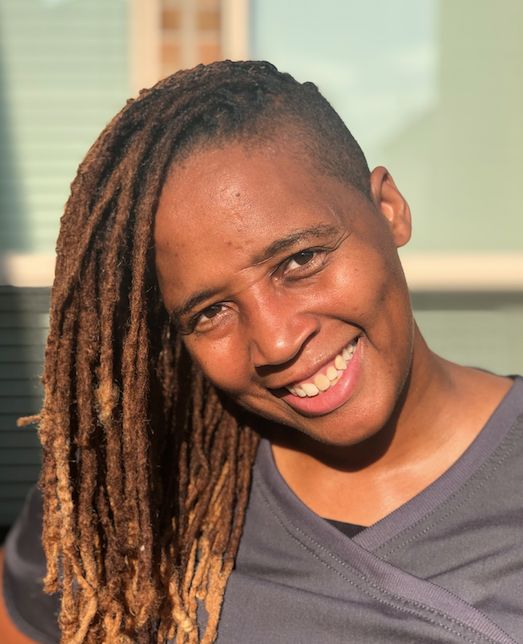 The call and the invasion of her house, by armed police officers with weapons drawn, or her call isn’t why she’s my heroine of the day…

It is because she spent TWO FREAKING WEEKS tracking down someone who would admit to being in charge, so she could place a complaint against the police department’s actions.

She is further more my heroine of the day because of the “I wish I said that at the time!” response to the Lieutenant In Charge of the subject department of the Harris County Constables Office, who said to her,

What she wanted to reply, but didn’t because she was too angry, hurt and frustrated at the time, (but did here (link) ) was …

You know what I really want, lieutenant?

I want the police to protect and defend my life and my son’s life. How is it that I, caught off guard and violated in my own home, was still able to quickly assess the situation, protect the officers from my dog, protect my dog from the officers, keep my son safe, and deescalate everything while staring down two guns using just my words and, admittedly, a little black girl magic?

Do you see how that works, lieutenant? Want to know what else I want?

I want accountability. And I do not want you to throw the two constables involved in the incident under the bus for good PR. That is literally a cop-out. How about, instead, you acknowledge that the six-week training they and other officers received from your department was apparently so subpar that it resulted in my family being placed in grave danger? How about a thorough examination of that training program and making the changes that obviously need to be made to ensure that this doesn’t ever happen again?

What do I want?

That is what I want.

I want what I deserve ― what we, as parents, as African Americans, as immigrants, as members of the LGBTQIA community and as citizens deserve ― which is infinitely more valuable than any monetary compensation or even an apology could offer.

I want change ― and I want it now.

Too many “mistakes” have been made. Too many innocent people have been killed. Too many police departments have looked the other way and refused to take accountability for what their officers have done and who they have done it to. Too many mothers have had to grieve the loss of a child at the hands of a police officer. Too many fathers have been murdered during “routine stops.” There has been too much news coverage of police brutality, too many articles written, too many documentaries released for anyone to claim ignorance on how race and socioeconomic status factor into these deaths. These crimes.

If her words do not move you then there is something wrong with YOU.

If you can’t feel her fear then there is something wrong with YOU!

If you don’t understand how much and why I admire her guts, bravery and willingness to stand up for what is right, in spite of being a member of the LGBTQ community, a person of color and a woman…  there is something wrong with YOU!!!

So Lynnette Bradford is my heroine for today and I hope she is yours, as well. 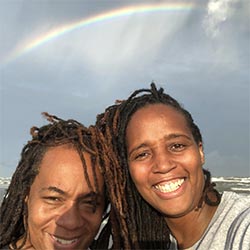