One of the biggest bitches true Progressives, DemExit-ers and Independents have with the Democratic Party is the “not so covert” covertness of their leadership (read: bunch of result rigging asshats). 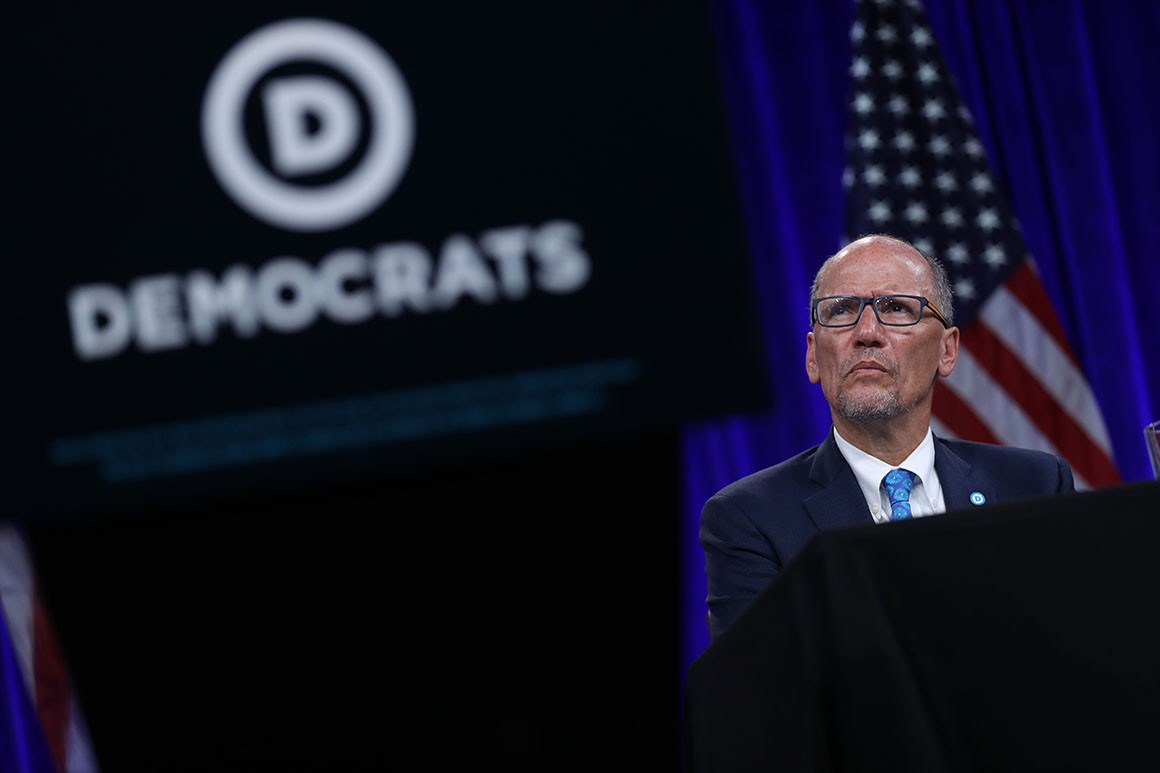 They have “leadership groups” within platform committees that offer the “regular” committee members a choice of “bad or worse”, they have Super Delegates who completely ignore the will of the Party base (all in the name of power politics) and they insult the people who could possibly give them the election by either “blaming us” for their crappy candidates losing and/or telling us that they don’t need us so go away!

But most of you know that already about the Democratic Party.  That you support 367 members of your Party (the rough count of the DNC, because they don’t “disclose” who actually IS part of the DNC) making your choices for you (and millions like you) is all ON you.  I’ve given up on trying to change you mind about that. 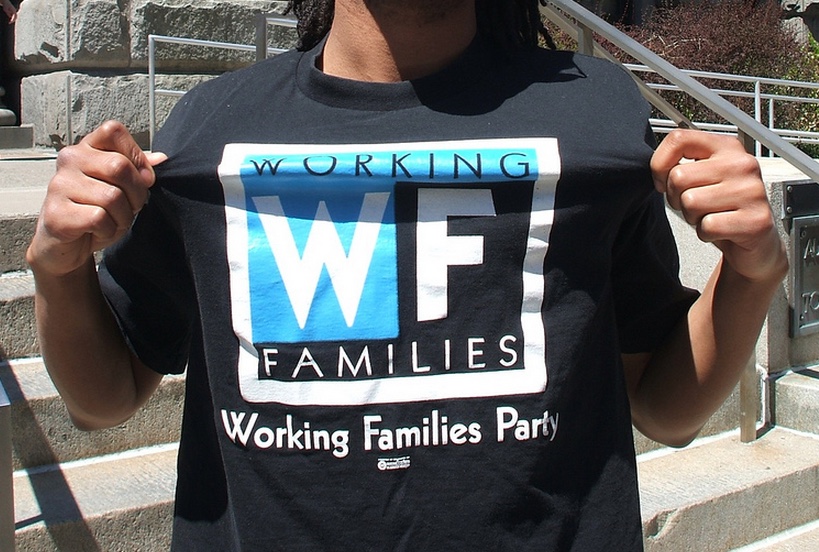 What this post is actually about is how Elizabeth Warren got the endorsement of a relatively small group of faux-Progressives (there are only slightly more than 52,000 members in the Working Families Party which makes them tiny even compared to the Greens) and how the MSM is making this sound like she has snatched the nomination away from Biden and Sanders.

First is the endorsement…

Last election cycle the WFP was STRONGLY in support of Bernie.  This time, they have changed their structure and are using the “weighted” Super Delegate model of the DNC.  Even with that “gerrymandering” Warren only got 60.9% of the votes.  Matt Bruenig wrote a great article in Jacobin about that, btw.

The Working Families Party won’t release its membership’s vote on who to endorse for president, so here’s our math: Bernie probably won.

If you just read that article, you see what I mean (if you didn’t then well…  ).

Next is the MSM ERRONEOUS pandering…

You got a group that the MSM is heralding as Progressive superstars, who admittedly “cooked the books” just like the DNC.  They ALSO won’t let anyone know who voted for whom (sound like the DNC???) like they always did in the past!

So are these few “Progressive superstars” getting a bad rap?  HARDLY!  When you look at it their track record stinks like Hillary’s old socks!

Starting to see a trend here?  Progressive talk and DNC-ish walk!  In other words, these faux-Progressives made the dubious, decision to cozy up to the elitist limo liberals rather than challenging them.

The problem with that is that, as much as the WFP wants to be “accepted” by the DNC “elite” they OR Warren ain’t bringing anything to the party.  There are damn few WFP members and almost as few Warren supporters who don’t identify as Democrats (and that’s taking into consideration that, according to Politico, most of Warren’s supporters are disproportionately rich, white, and Ivy league educated…  sound much like Trump???)…  so what new votes are they bringing they they are already there?

Sanders, on the other hand, brings millions of DemExit-ers, true Progressives, DemSocialists, Greens and Independents…

Get my point yet?  Sucking up to the DNC loses elections.  Do it at your own peril.

Okay, you can go back to your brunch now…