Would the Real Beethoven Please Stand Up

My first post about Beethoven was on the OS platform.  It had been there since September of 2009. Here’s the title: “WasBeethoven Black? Was His African Heritage Whitewashed?

Several years, 113 comments, and 2k “likes” later, it was one of my best, if not simply my best, effort at creating a post that would provoke some thought and stimulate comment and conversation. The last comment was dated September 12, 2012.

The “argument” that ensued as a result of the post, centered on the question of whether or not Beethoven was in fact a black man of African descent.

In the course of responding to comments, some of which were quite vitriolic, I found myself reiterating the question which, I think, is at the heart of the post:  Why was it necessary for Beethoven’s likeness to undergo the transformation which, in my humble opinion, is so readily apparent when the array of sketches and paintings are juxtaposed as they are here. 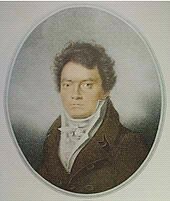 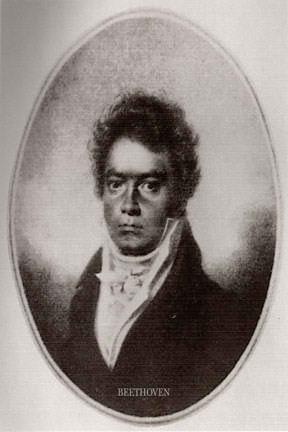 Why was it necessary for artists and historians to systematically remove any hint of the possibility that Beethoven might have been, or was in fact, a black man? 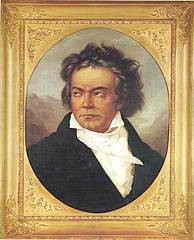 Why was it imperative that his image go from having distinctly Negroid/African features to some kind of stylized Aryan ideal?