Back in The Game

If I seem to be MIA, now you know why… 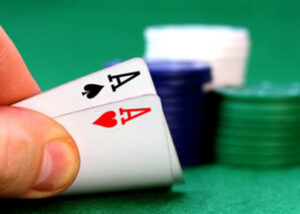