How can we penetrate the market and generate an audience if we’re not supportive of one another here in the most fundamental of ways?

For quite some time, I have been of the belief that, if you cannot write to and for yourself, you cannot, and perhaps should not, write at all.

There are no Pulitzer Prizes for abject silence…. 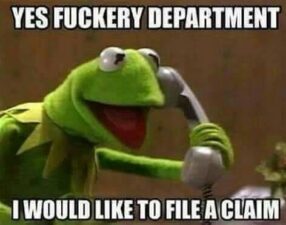 My last classroom assignments were Introduction to Mass Communication and Media Law & Ethics at Stockton University in New Jersey….

The syllabus for the courses I distributed at the beginning of each semester included the following note on writing:

“Write what you care about with passion and gusto.  Say what you mean and mean what you say.  Have the courage of your convictions, but show respect and deference to the opposing points of view, criticisms, and critiques that will come as comments on your post…Remember, opposing comments reflect readership as well as comments that are in agreement with, or supportive of, your work.

Learn to disagree without becoming disagreeable.  Civility is what writing is all about…

Above all else, have fun. If you enjoy what you’re doing it will show in your writing, regardless of your style of writing, or the nature, or weight of your topic or subject matter…Write for yourself. sometimes, write to yourself, simply for the joy of being able to do so.  You will find that others will want to share in the joy and participate in the fun you’re having.  When they do that, they become your audience, and you will have become a writer.” 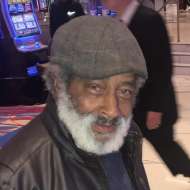