Another Something to Think About

Neither are mentioned in either the Declaration of Independence or the Constitution.

The Constitution established a Federal democratic republic. It is the system of the Federal Government; it is democratic because the people govern themselves; and it is a republic because the Government’s power is derived from its people.

The word “democracy” was neither used in the Declaration of Independence nor in the Constitution. Indeed, the Founding Fathers were anxious and fearful of allowing any form of tyranny, including the tyranny of the majority.

Was Thomas hinting that democracy itself may be placed on the Court’s draconian chopping block because nowhere is the word “democracy” mentioned in the Declaration of Independence or the U.S. Constitution? 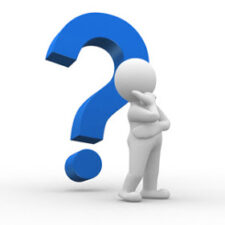