By Delivering Ossoff and Warnock, She has Delivered Us from Evil

I’m speaking, of course, of the absolutely miraculous victories, wrought by Stacy Abrams’ Herculean effort to turn out the vote.

Both Raphael Warnock and Jon Ossoff won in their respective Georgia senatorial runoffs. 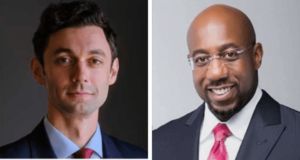 The double defeat of the Republican incumbents in deep red Georgia is the political miracle upset of the era.

This ensures that Mitch McConnell has lost his racist draconian iron fisted grip on control of the Senate. 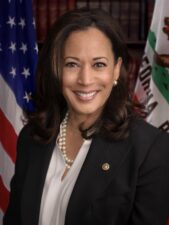 Better days are on the horizon…