How Qualified Do You Have to Be?

Senator Corey Booker asks the question that is at the center of the confirmation process for Judge Ketanji Brown Jackson’s nomination to the Supreme Court.

This is the perennial question that virtually every black man and woman with hopes and dreams and aspirations and the requisite credentials and competence to fulfill their dreams and achieve their goals is forced to ask repeatedly.

Black people have been saddled at birth with the burden of overcoming this social, political, legal, and cultural barrier through the entirety of the history of this country.

Then, as if the barrier isn’t burdensome enough, we are challenged with the daunting responsibility of removing the barrier while most white Americans won’t or can’t bring themselves to the point of acknowledging that it exists. 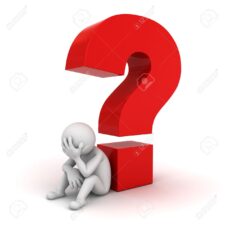