I Have An Election Question 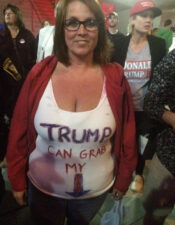 After all that has been revealed and all that has occurred, nearly half of the electorate remains solidly in support of the individual who appears to be hell-bent on the ‘deconstruction of the administrative state’, the dismantling of the democratic process, and the outright destruction of American Democracy.

So, here’s my question:

What’s wrong with the people who would still vote for Trump? 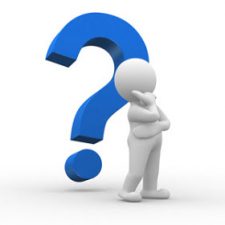